COVID-19: Learn How We Are Here To Serve You During This Challenging Season 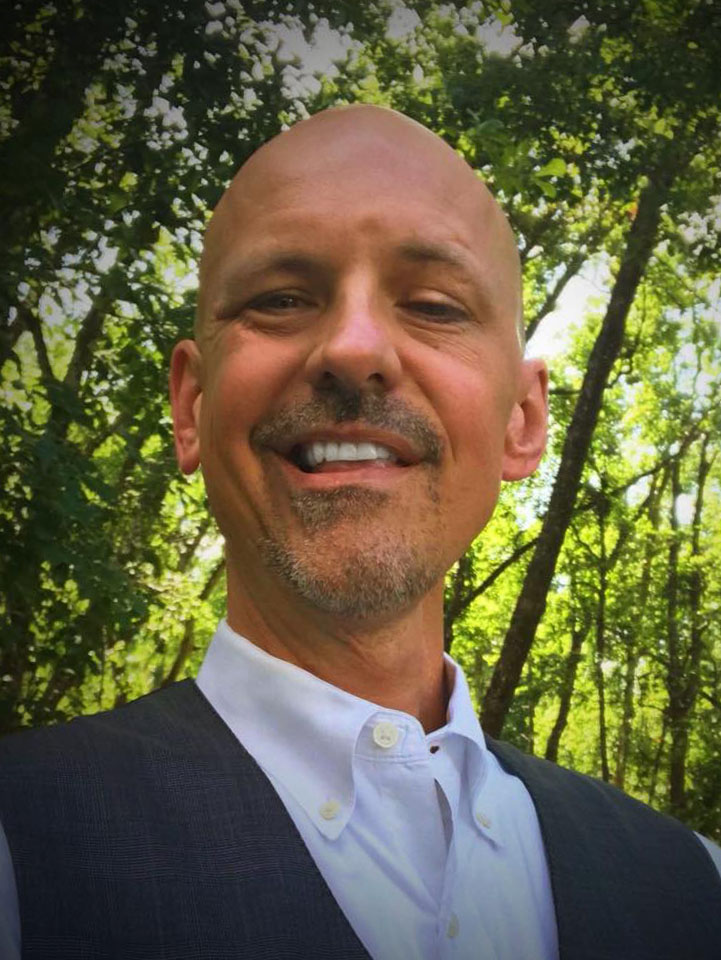 Are you a business leader or entrepreneur struggling to consistently execute a marketing program for your sales team that engages buyers?

I'd love to connect with you! 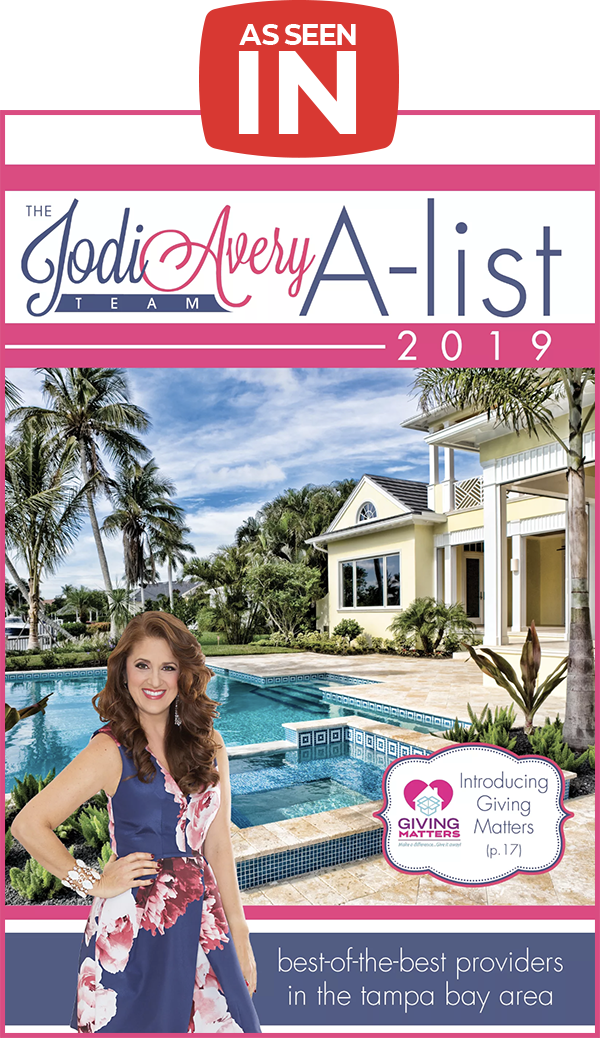 Richard William Hayes is the Chief Executive Officer and managing partner of Digital Lightbridge®. Hayes founded the creative digital agency in early 2001 and remains faithful to its mission of helping companies achieve their business objectives through strategic marketing solutions. Richard is responsible for managing the firm’s day-to-day business operations, as well as sales, and delivering exceptional client service.

Richard is a 2017 graduate of LeadershipPasco. Also in 2017, Senator Mike Fasano presented Hayes and Sheriff Chris Nocco with “Good Scouter Awards” from the Greater Tampa Bay Area Council. In 2010 and 2007, he was awarded the “Business of the Year High Impact Award” by Somebody Cares Tampa Bay. Richard has also been the recipient of Tampa Bay C12 Group’s “2010 and 2003 Member of the Year Award” and Servant Leadership Awards in 2013 and 2008. In 2002, he was bestowed the “Hero Award” by Big Brothers Big Sisters of Tampa Bay.

Hayes is active in his community, currently serving on the Board of Directors of Feeding Pasco’s Elderly as Treasurer, New Harvest Missions International, and CXPA Cancer Foundation, and as an advisory board member for Pasco County Libraries, Marchman Technical College, Abe Brown Ministries, ICDM, Tampa Port Ministries, and a current committee member of CBMC’s Annual Tampa Bay Leadership Prayer Breakfast, Light Up The Night Tampa Bay, The Human Trafficking Foundation, and Jeepin 4 Justice. He is a member of the Westshore Alliance, Christian Chamber of Commerce of Tampa Bay, Gideons International, and The Greater Dade City Chamber of Commerce.

Richard has also held leadership positions with Magnolia Valley Fire Department where he served for five years as a fire fighter, board member, and training officer.

Richard and his exquisite wife Nikki live in Dade City (North Tampa Bay, Florida). They are the proud parents of five, way-above-average, children. The Hayes’ are child-welfare advocates and human-trafficking abolitionists.