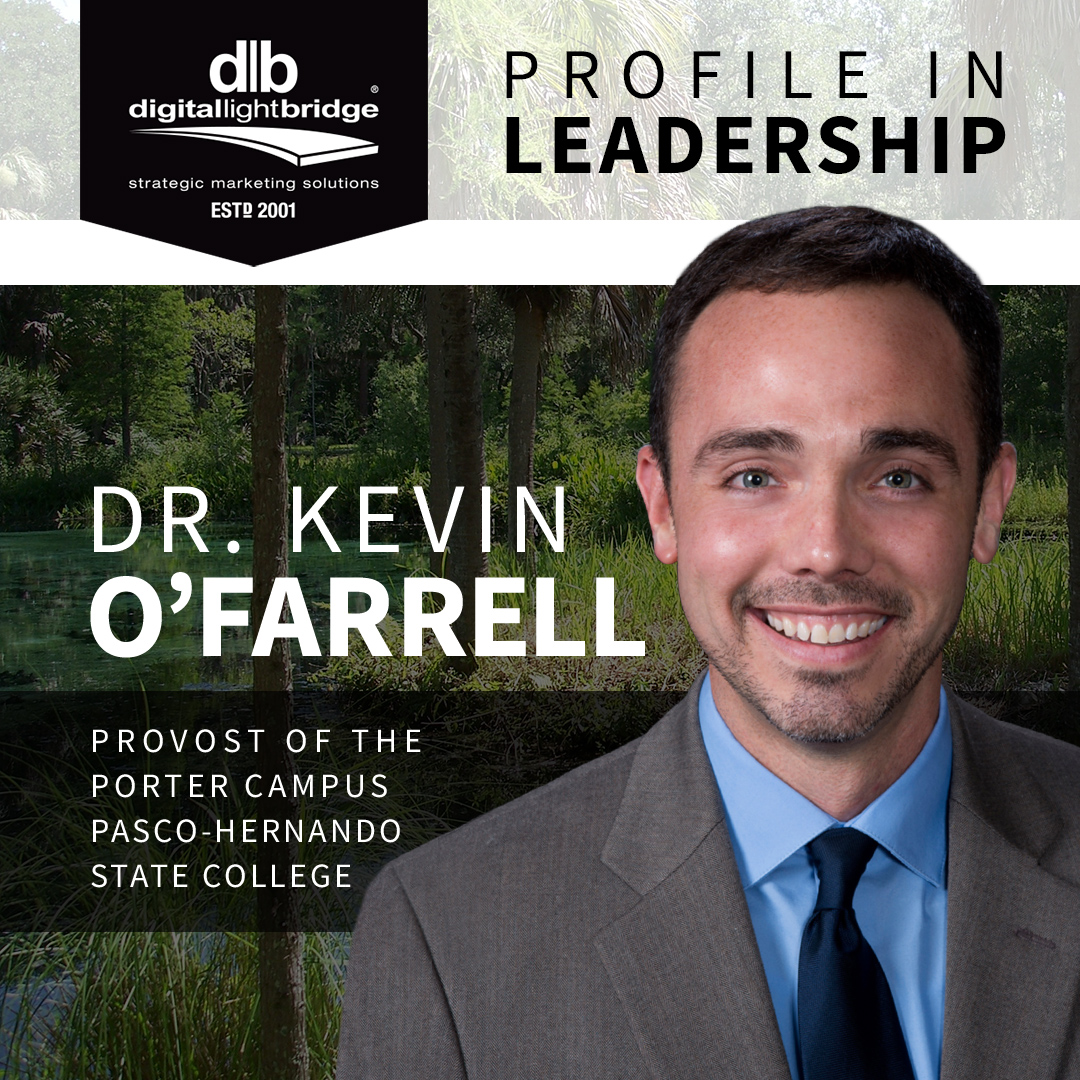 Kevin O'Farrell, Ph.D., began his role as provost at the Porter Campus on October 10. Most recently, he served PHSC as the associate dean of academic affairs and institutional accreditation in addition to concurrently holding the position of interim dean of arts and sciences from May through August, 2016. Initially, O'Farrell joined PHSC in February 2014 as the assistant dean of instructional services. Previously, he was the assistant vice president for communications and marketing at Trinity College of Florida from July 2008 to February 2014, and director of community relations and marketing from January 2007 to June 2008. He was also an adjunct instructor of political science at PHSC and Trinity College.